Property Damage Might Slow Refinancing of $3 Billion in Loans 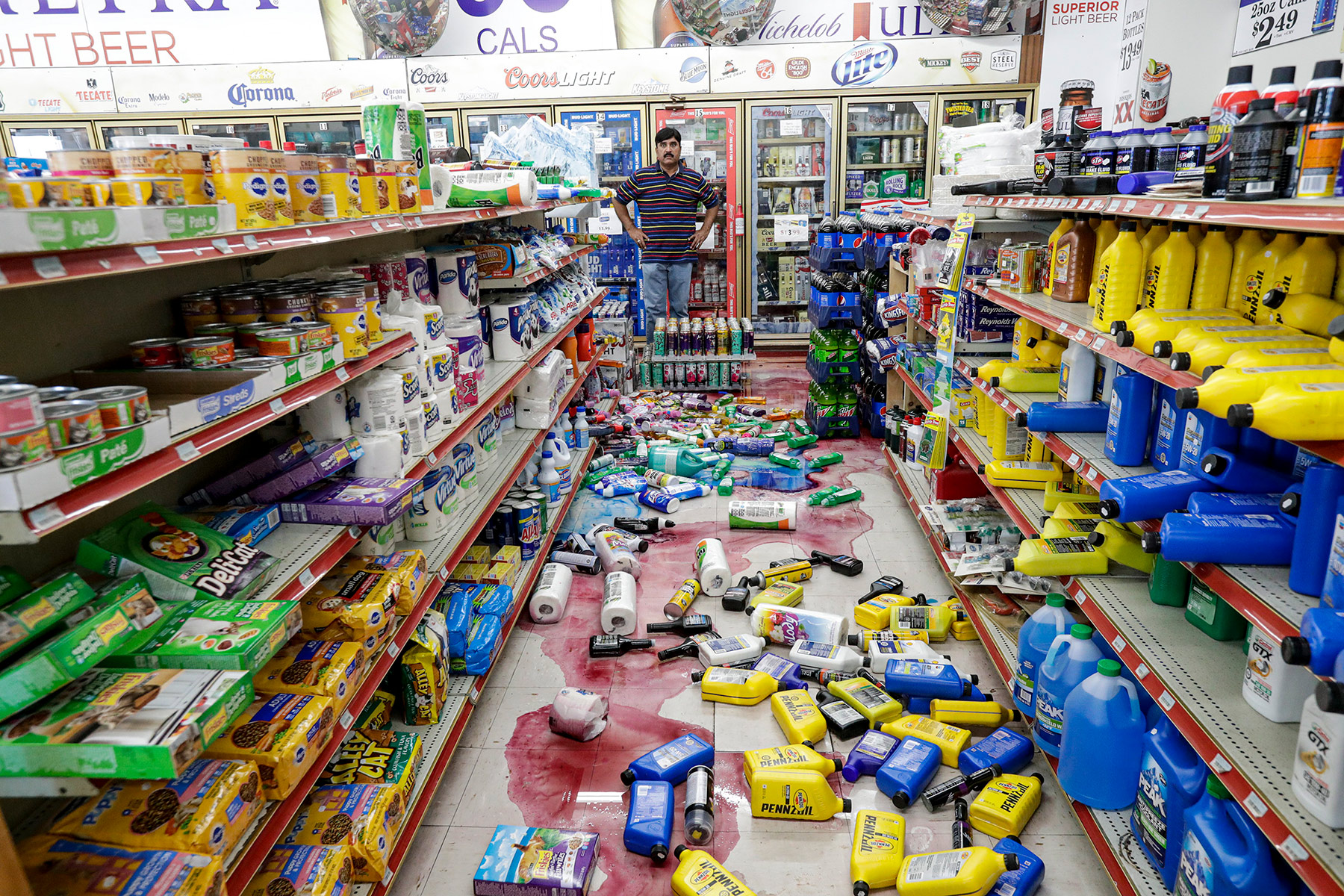 Financial analysis firm Morningstar Inc. identified about $3.19 billion in loans financed through bundled commercial mortgage-backed securities, for which refinancing could be complicated by property damage caused by the earthquakes that hit the area around Ridgecrest, California, outside of Los Angeles on July 4 and 5. Analysts at Morningstar’s credit ratings subsidiary said they don't expect waves of loan defaults resulting from damage, but the threat of some defaults may be raised.

Morningstar said business-interruption insurance should cover gaps in loan service for most properties if needed. “Still, property damage could prevent refinancing some existing loans and jeopardize the payoff of roughly $259.5 million in securitized loans that mature over the next 12 months,” according to the report.

The 6.4- and 7.1-magnitude back-to-back earthquakes last week were the strongest to hit Southern California in 20 years and caused an estimated $1 billion in economic damage, according to the U.S. Geological Survey. Morningstar said the earthquakes caused substantial damage to local buildings and systems, including the loss of water and power.

The firm noted that the exact extent of property damage was still being assessed in the affected Kern and San Bernardino counties, after the White House approved a request from California Gov. Gavin Newsom for a presidential emergency declaration for direct federal assistance.

But the earthquakes do not appear to have had an immediate effect on properties securing the two largest commercial mortgage-backed securities loans in the area. One is the $121.5 million Colton-Agua Mansa note, backed by a 425,000-square-foot cold storage facility about 125 miles south of Ridgecrest, which is part of a larger $2.35 billion Lineage Cold Storage portfolio loan.

The other large loan not immediately affected involves the Mall of Victor Valley, where 477,384 square feet of a 574,723-square-foot regional retail mall, about 90 miles south of Ridgecrest, backs a $115 million mortgage. Morningstar said the only commercial mortgage-backed securities loan with collateral located in Ridgecrest is a $5.9 million loan backed by a single-tenant Stater Bros. grocery store, which was not damaged.

That could be good news for the commercial mortgage-back securities industry, too. “Ultimately, if a property is operating, meeting its debt obligations and has no lasting earthquake-related fallout, financing should proceed, and the loan should pay off,” analysts added.

Industry concerns about how natural disasters affect commercial real estate in general have been growing as their frequency increases, many driven by climate change. Eleven weather-related disaster events that caused losses of more than $1 billion each occurred before the beginning of the last fiscal quarter last year, according to the National Centers for Environmental Information.

An estimated $33.5 billion in commercial real estate in the states of North Carolina, South Carolina and Virginia were imperiled in the path of Hurricane Florence last year.

"Scientists predict that floods and other natural disasters will continue to occur more frequently; this is particularly alarming for coastal cities and regions susceptible to flooding," reads a February report about climate change and the commercial real estate industry from law firm Schulte Roth & Zabel LLP.

Primary commercial property and casualty insurers could incur significant claim losses on commercial property such as hotels and resorts, industrial and those related to tourism. In addition, commercial lines claims would probably include business-interruption losses, which could be substantial if a hurricane or disaster destroys critical systems and networks, causes long-term power outages, or interrupts business in the aviation, tourism and industrial sectors, according to analysis from Moody's Investors Service.

The Schulte Roth & Zabel report suggests investors and owners protect themselves by tracking changes to state and local laws and regulations related to climate change and disasters and the insurance industry closely. "In the wake of some of the recent severe storms," the Federal Emergency Management Agency has "rezoned certain coastal areas and it is likely that they will continue to increase the number of designated flood zones throughout the country," it reads.

It also suggests that developers pay attention to new building codes. "Some state and local governments have reacted to damage caused by natural disasters by strengthening building codes to ensure that buildings can stand up to hurricanes, flooding and other severe weather events," it reads.

The temblors are expected to spur a rise in demand for earthquake insurance , though the vast majority of California’s commercial and residential property owners do not carry that relatively costly coverage, some analysts told CoStar News last week.

"It’s always a wake-up call to businesses," said Janet Ruiz, a San Francisco Bay Area spokeswoman for the New York-based Insurance Information Institute, an industry-supported research entity, told CoStar. "But this one, because it was so strong and because it happened in Southern California, is going to be a reminder especially in the urban areas."

In areas such as Los Angeles, the quakes may also prompt property owners and local governments to accelerate state-mandated retrofitting of older buildings for earthquake damage prevention. About 40 percent of the L.A. properties known as soft-stories, which are multi-story buildings over a ground-level with large openings often used for car parking, were not in compliance with earthquake retrofitting requirement as of January.

"We know that the earthquake will happen," Reza Ghobadi, senior vice president at global commercial real estate company Colliers International, told CoStar. "The question is when. Hopefully, it’s not going to be during this time when all of this retrofitting work is going on.”